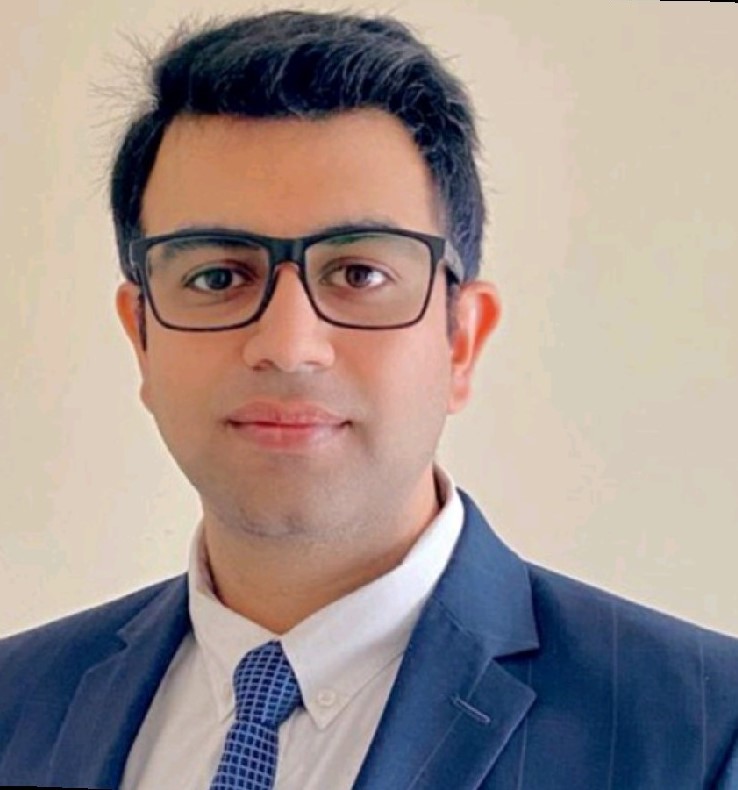 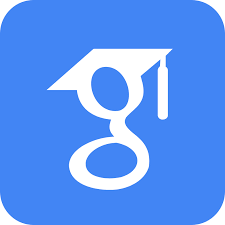 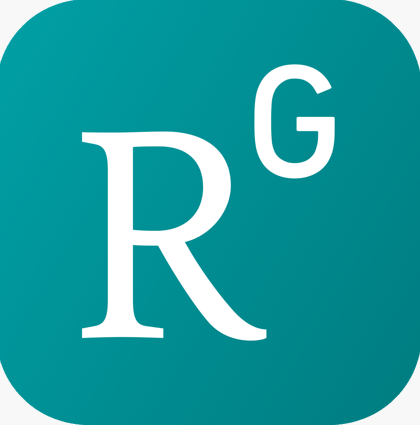 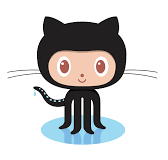 Vishal Sharma received the PhD and BTech degrees in Computer Science and Engineering from Thapar University and Punjab Technical University, respectively. He is working as a Lecturer (~Assistant Professor) in the School of Electronics, Electrical Engineering and Computer Science (EEECS) at the Queen's University Belfast (QUB), Northern Ireland, United Kingdom. Before coming to QUB, he was a Research Fellow in the Information Systems Technology and Design (ISTD) Pillar at the Singapore University of Technology and Design (SUTD), Singapore with Prof. Paweł Szałachowski and Prof. Jianying Zhou, under a project entitled, future-proof blockchain, funded by MoE-Tier 2 grant, Singapore. Before joining SUTD, he worked as a Research Assistant Professor under Industry-Academia Cooperation Foundation in the MobiSec Lab. at Soonchunhyang University with research sponsored by ETRI-Korea, NRF-Korea, IITP-Korea, MSIT-Korea, and AFOSR-USA. He was a postdoctoral researcher with Prof. Ilsun You in the Information Security Engineering Department at Soonchunhyang University in association with Prof. Jeong Hyun Yi at Soongsil University, South Korea. Before this, he worked as a lecturer in the Computer Science and Engineering Department at Thapar University, India. He is a certified professional, a member of IEEE and ACM, and holds an associate technical editor position in the IEEE Communications Magazine and associate editor in IET-CAAI TRIT. His areas of research and interests are UAV Communications, 5G and Beyond, Blockchain, Mobile Internet Systems and CPS-IoT.